Sarah Singla is a cereal farmer who does not know how to plough. That is a sign not of professional laxness, but of her dedication to the conservation agriculture that her father embraced. Since taking over the 100-hectare family farm in the southern French department of Aveyron a decade ago, Ms Singla has further developed the practices he initiated in 1980.

Conservation agriculture aims to minimise or suppress tillage, ensure that soil always has a cover crop, and use crop rotation to enhance soil fertility. The advantages, says Ms Singla, are manifold: “It uses less fossil fuel and machinery; there is less erosion and more clean water and air, more nutrient-dense food, more biodiversity — and happy farmers.”

Increasing the organic content of soils, as this way of farming does, also mitigates climate change: since the organic matter comprises plant material, and organisms that feed on it, the effect is to lock away the carbon drawn from the atmosphere during photosynthesis.

Carbon capture in soil has been hailed as an underrated solution to the problem of climate change caused by greenhouse gas emissions.

According to the 4p1000 initiative, headquartered in the southern French city of Montpellier, the world’s soil contains 1,500 gigatonnes of carbon in the form of organic material. 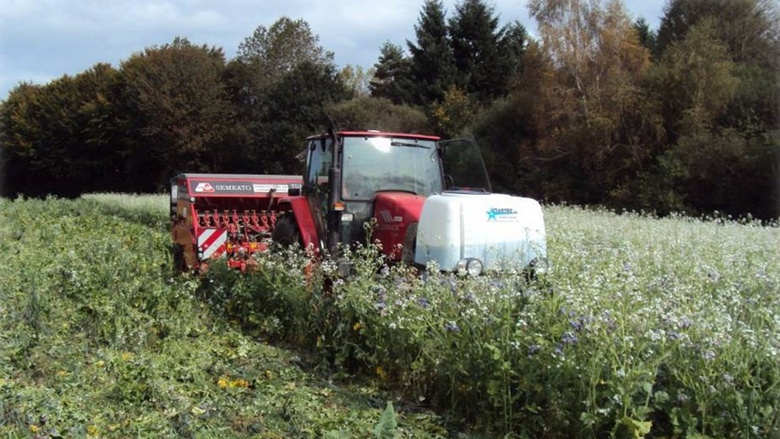 “There is two to three times more carbon in the soil than there is in the atmosphere,” says Paul Luu, executive secretary of 4p1000, which was launched in 2015.

The organisation calculates that increasing that carbon stock each year by 0.4 per cent — four parts per 1,000 — would more than offset the average annual increase in CO2 emissions.

There is good evidence that changing farming practices can make a difference. Sean Smukler, chair of agriculture and environment at the University of British Columbia, has studied carbon sequestration in Canadian croplands. He points out that national-level tracking shows that by 2011 farmers in the Prairies, which make up 80 per cent of the country’s cropland, were sequestering an average of 97kg of carbon per hectare per year, a roughly tenfold increase since 1981.

Carbon capture was driven by a shift to conservation tillage, and a reduction in summertime fallows, when the land is left out of production. But one of the biggest factors was an increase of 8m hectares growing canola (rapeseed), which has extensive roots.

One study that Prof Smukler cites concluded that, if trends in the decade to 2015 continue, Canadian croplands could expect to sequester an additional 17.8m tonnes of carbon a year from 2016 to 2030. That is not so far short of the 22m tonnes per year implied for Canada by the 4p1000 target. Prof Smukler points out, however, that 22m tonnes of carbon equates to only 11 per cent of Canada’s overall CO2 emissions per year.

“We have made some substantial progress in capturing carbon,” he says, “but there is still a long way to go.”

Prof Smukler adds that “early adopters” among farmers are often concerned to ensure their practices are sustainable. But “for widespread adoption it usually requires something that is good for the bottom line”. 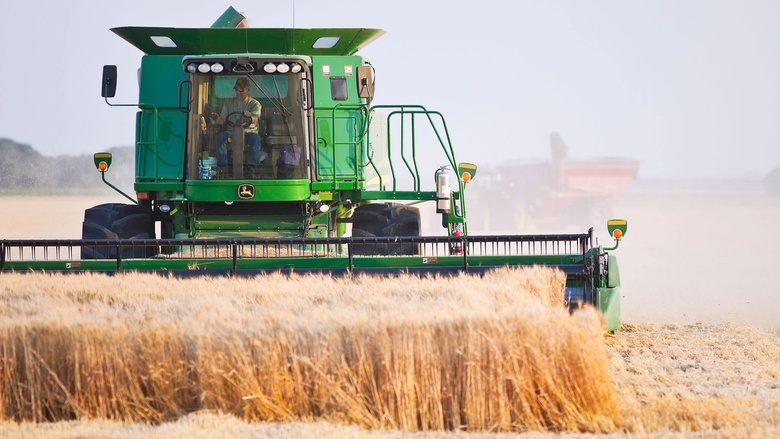 According to a 2017 study by the European Conservation Agriculture Federation, this type of farming can indeed boost profitability, thanks in part to reduced production costs. But because many farmers work on very thin profit margins, changing cultivation practices can be risky, especially since what works on one field might not work on its neighbour. Additionally some soils, such as peatlands, are vital to carbon storage, yet so unproductive that government subsidies may be needed to work on them.

Reaping the full economic benefits requires knowledge, investment and marketing skills. Little wonder that the trend is led by large, well-resourced farming groups which can seize the economic savings, and by enthusiasts such as Ms Singla.

One approach — now favoured by the UK government — is to pay farmers for the “environmental services” they provide. ClimateCare, a UK organisation that finances, manages and develops climate projects, has channelled funds from polluters seeking to offset their carbon emissions to farmers in the UK and elsewhere to fund the protection and restoration of peatlands that are high in organic matter.

Edward Hanrahan, chairman, says incentive payments and carbon markets can be used to motivate farmers to sequester carbon in soil. But certification is essential, and challenging. In the UK, he says, the soil “in every field, in every corner of every field, is different”.

Mr Luu, from 4p1000, agrees that soil diversity makes it technically challenging to pay farmers to sequester carbon. This year it will unveil a 30-year strategy plan, backed by measurement standards and dashboards designed to facilitate soil carbon capture schemes and measure progress toward its goals.

Over the past five years, 4p1000 has built links with 465 partner organisations ranging from the World Bank and governments to NGOs, farmers’ unions and food companies. Its aim is to shift farmers from conventional agriculture, which relies upon synthetic pesticides, herbicides and fertilisers, intensive tillage and animal husbandry. Instead, the goal is to move the sector through the conservation agriculture practised by Ms Singla and others to regenerative farming, which adds grass-fed livestock husbandry, fertilisation by manure and planting of trees to the favoured mix of techniques. 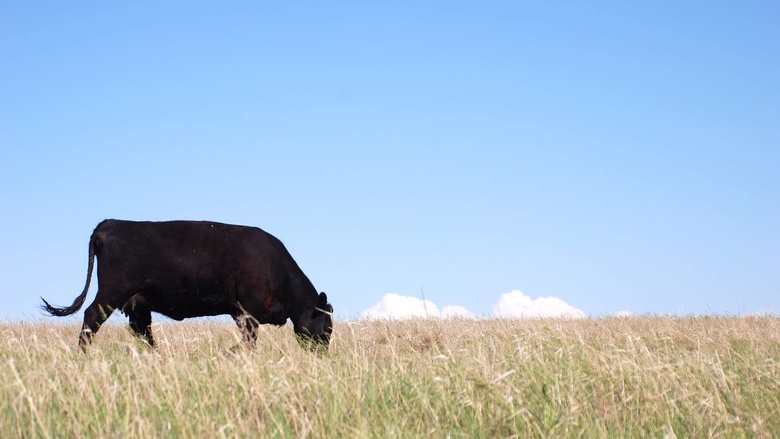 “If we can succeed in this revolution we will store a lot of carbon in our agricultural soil; we will change our way of producing food in a better direction — which is what the consumer wants — and we will get rid of mineral fertilisers,” Mr Luu says.

Ms Singla estimates that 20-30 per cent of French farmers now use minimum tillage techniques and five per cent practise conservation agriculture. She believes the numbers are poised to soar.

Why? “With conservation agriculture, we can produce better food, in a cheaper way,” she says. Heavy rains and lasting droughts are becoming more frequent. “Because our soil is healthy, we can grow a crop when our neighbours cannot enter the field [to cultivate it] because it is too wet or too dry.”

Ms Singla insists the 4p1000 target can and must be not merely achieved but surpassed. “Some carbon sequestration data from conservation agriculture farms around the world are already reaching the goal of 0.4 per cent a year,” she says. “Restoring soil fertility is urgent for everyone in our society.”